We invented the Anypay Pay: Protocol as a simple way for wallets to streamline paying with digital currencies in retail businesses at point of sale.

Supported wallets include Handcash, Dash Wallet, Badger Wallet with Edge multi-coin wallet support in development. We aim to collaborate with all wallets whose users value spending at retail businesses to maximize the delighfulness of their payment experience.

Wallets already supporting the BIP70 payment protocol have the least to do to support the pay: protocol.

Since we extend BIP70 you already have nearly everything you need.

Your wallet will need to implement the following changes:

From there every step of the BIP70 protocol is exactly the same as the Anypay Pay: Protocol

When the user has the BTC wallet open rather than BCH, simply replace pay: with bitcoin: and treat the scanned URI exactly like a normal bitcoin BIP70 payment.

Wallets like that support the JSON Payment Protocol also only have a small number of modifications to make to give your users the power of the pay: protocol.

Your wallet will need to implement the following changes:

2) When REQUESTING PAYMENT DETAILS include a header indicating which currency you would like to use. Keep all the same headers as the JSON Payment Protocol and include one additional header x-currency: BCH or x-currency: DASH or x-currency: BTC etc. 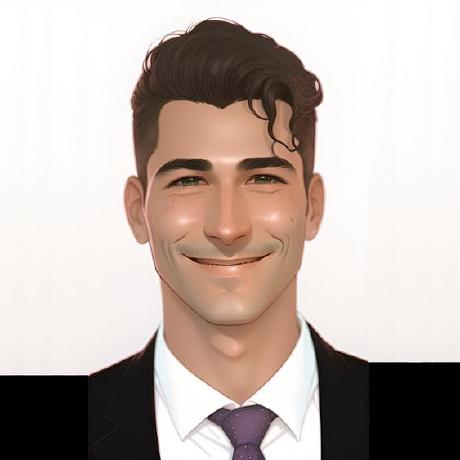